An interview with Noorlinah Mohamed

I did a phone interview with Noorlinah Mohamed! She's the Director of the O.P.E.N., and a very established Singaporean actor and theatre educator. 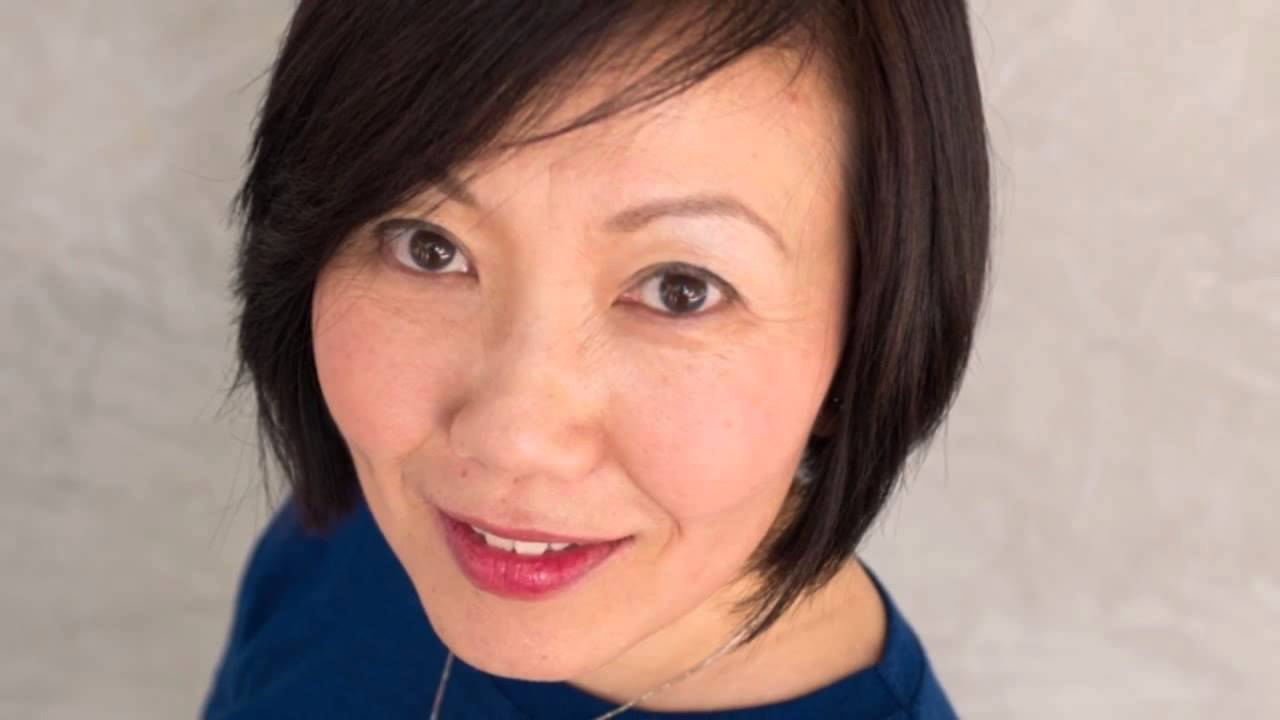 YS: So how’s everything going?

NM: It has been going well, in that we have been moving on with the whole production aspect moving on at full gear. We’ve got a lot of interest in the O.P.E.N. concerts, exhibitions and the 15 Stations at the Tanjong Pagar Railway station, because of the idea that we’ll get to see Tanjong Pagar as a shell, with nothing fixed, just moving around in it with a phone. And there’s a lot of interest in the talks as well and the O.P.E.N. films, in the way Bee Thiam has lined them up.

NM: What happened was I met him, gave him the POST-Empires theme, he came up with a list of films he’d like to have a look at and we narrowed it down together. And I went to Keng Sen and I told him I’ve a list. And [SIFA artistic director Ong] Keng Sen did another cut. Lots of email discussions and selection etc.

But we can’t do it without Bee Thiam honestly. He’s got a good eye for films. And people are very excited for the films. People I bumped into tell me, “Bee Thiam, oh my god, tell him he’s done such good work.” I for one have just started catching on films because of Bee Thiam. I’m really into visual arts and theatre, and I’ve never gone into film. It’s been wondeful working with Bee Thiam. I like him very much.

YS: But how are things for you right now?

NM: We’re all working very hard. It’s like a madhouse. I should talk about the backstory: the story people don’t see up front, the people who are working in the office.

There’s so much to do: pitching of stories by Ogilvy, and Malvina’s focused on the running of communications, she’s handling all the EDMs, and then there’s Yi Ling, she does all the ads, the banners that are going up.

And Yoges, she’s doing all the calls to connect corporates, schools, block bookings, which is like direct sales marketing. So she connects everyone together to make sure they get the tickets they want. And the inviting of the underprivileged communities - those who want to see the shows but might not be able, we try to get a philanthropic person or organisation to support.

And then we have the interns. We’re very very fortunate to have such dedicated interns. There's Eleanor, Rae, there’s Jennifer, Wanhui, and Lianne. Five extremely dedicated young interns, from the age of 18 to 22.

We’re all extremely busy. And this does not even include the production team under Fred Frumberg, Director of Productions.

YS: So they’re the crew?

NM: They oversee the technical and production stuff, contracting artists, ensuring contracts for sets are worked out, laying the foundations for the four productions that are coming for The O.P.E.N. ( and of course the rest of SIFA): The Hot 100 Choreographers and BIOMASHUP from Brazil, The Imagination of the Future from Chile, Frenemies from India. They’re all gearing very hard and putting things together for the productions. We’re just very very busy. It’s a small lean team, but we’re all working very hard.

YS: I ought to interview some of that team.

NM: Yes, or you could speak to an intern, to understand what it means to work in such a high speed environment. To get the humanness, to get to know who are these people, the faceless, nameless people who are doing the work behind the scenes.

To get the humanness, to get to know who are these people, the faceless, nameless people who are doing the work behind the scenes.