So remember how The Hot One Hundred Choreographers subverted some of my expectations of a collage piece? How its disconnected excerpts of movements from different choreographers throughout history was un-signposted, un-subtitled, linked almost by convenience and caprice rather than any sense of order?

Well, BIOMASHUP blows all of that out of the water by being the most abstract form of "mashup" possible. As the SIFA events page says:

...this mesmerising work draws on the idea of a “mashup” – a new creation that exists only by bringing together elements and ideas of the past. Experimenting with their bodies as algorithms that organise movement, the performers delve into personal histories of dance, and even explore the possibility of passing on their knowledge of movement to the audience.

What this actually looks like is six people in worn white T-shirts, white sneakers and tighty-whitie briefs loping around the room, apparently at random. They're restricted to the use of their legs - no arm gestures! - so, they're squatting, kicking, turning, occasionally leaping. And they're all instructed to scowl, for some reason.

Really, they looked like a bunch of pissed-off ostriches from Disney's Fantasia. 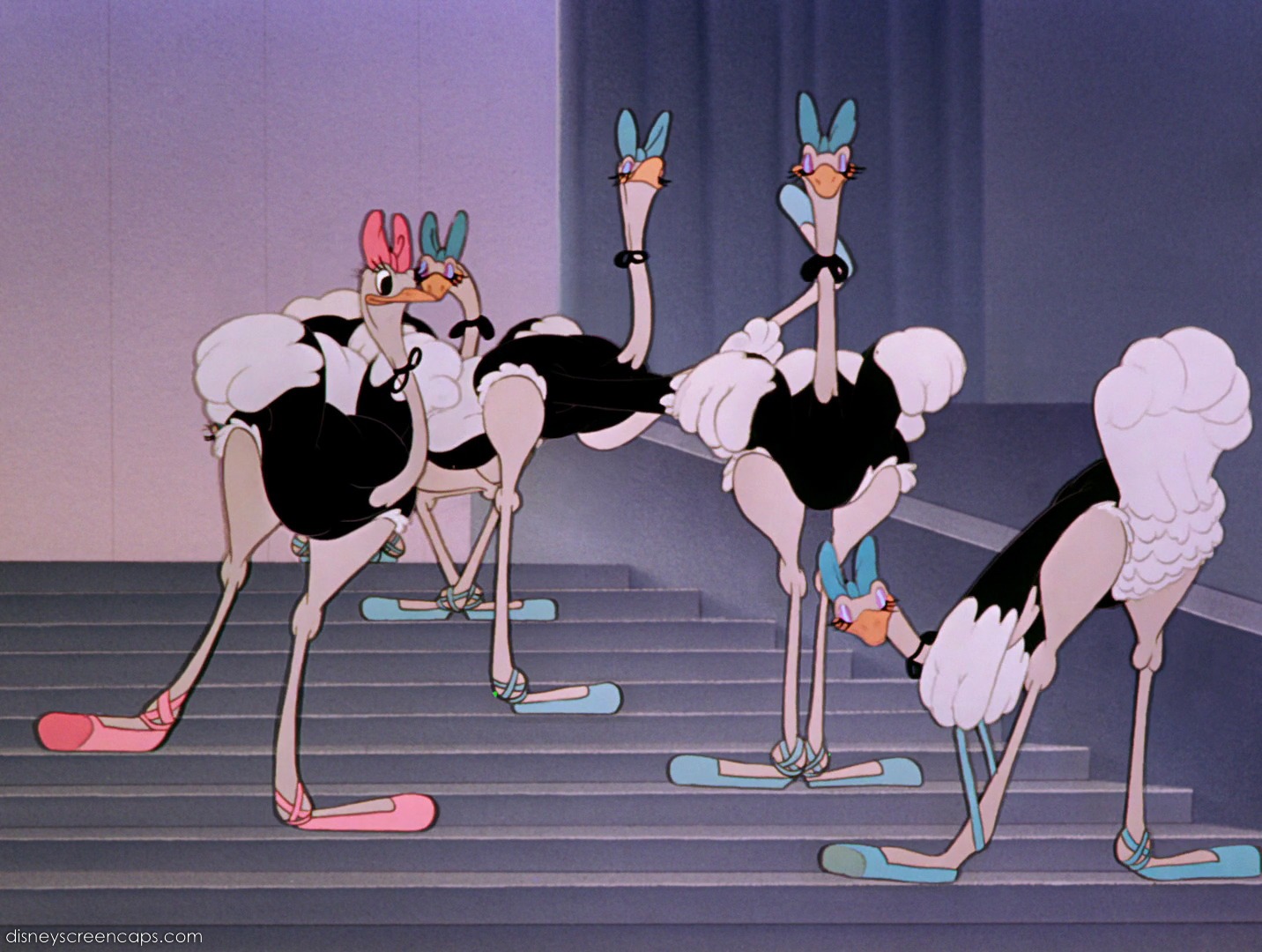 But was this enjoyable? Well, yeah. You see,  we were seated all over the floor of 72-13 in rows of one, two, three, four chairs, spaced apart pretty wide, and the dancers were moving among us. So it wasn't a matter of sitting there watching them up on a proscenium; instead  we got the sense that they were exploring the whole space, and that we were part of the space... 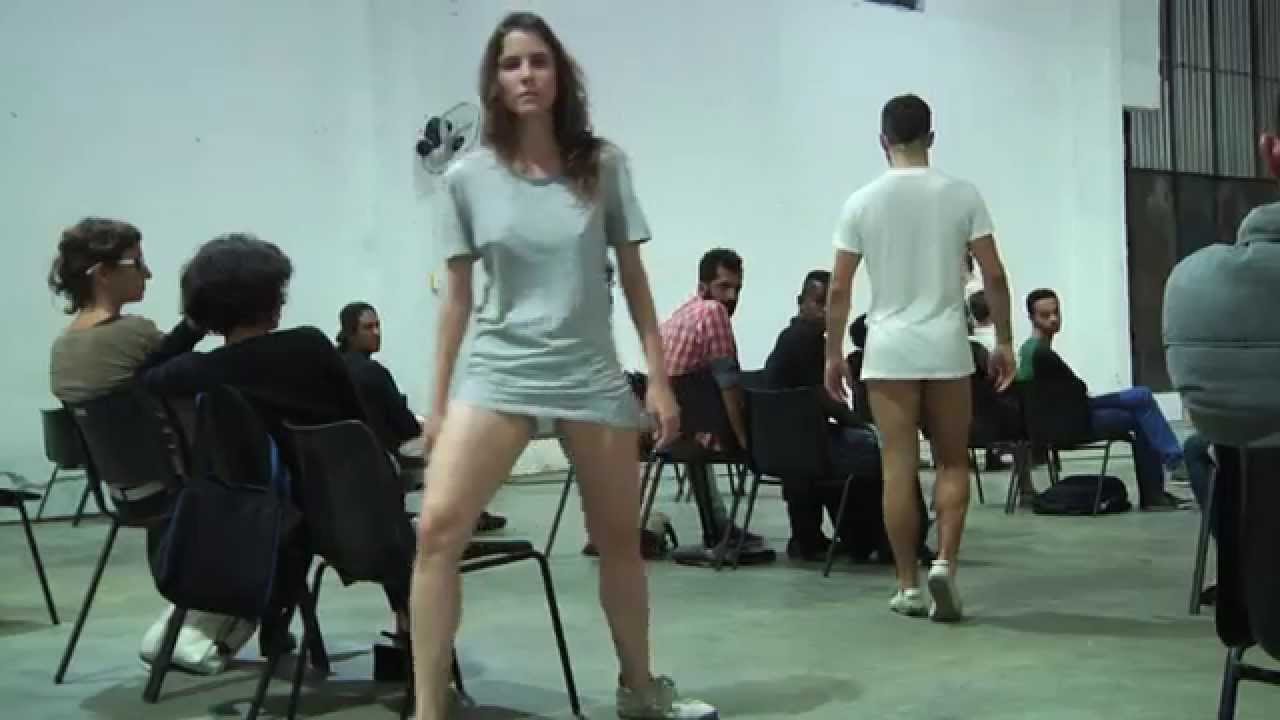 Also the fact that since they were up close, we got to examine them up close: the sinews and muscles of their bare legs, the gradual accumulation of sweat on their brows and their beards.

All this was accompanied by some beautiful ambient lighting: the amber glow of floodlights from above and a bulb from the back of the theatre. And throughout the experience, the room was engulfed  by the strange, soulful theremin music of Tom Monteiro. (It's an early electronic music instrument which creates sound based on the distance of your hands from the sensor.)

Senhor Monteiro is an extremely handsome man. I am heartbroken that he kept his clothes on.

And then there's the... How should I put it? Audiovisuals? Gimmicks? Every now and then there's a formalised breaking of the form. Three of the dancers begin eating apples which they retrieve from a black plastic bag next to theremin. One of them drinks water from a plastic bottle, then hurls the remainder across the wall.

And then there's the finale -  SPOILER ALERT! Everyone applies hand cleanser to their hands, and then dips them in a bin full of glitter. And finally their hands come alive, they roam the room with their arms outstretched into dance poses gone past, they incorporate leg movements, thus transforming their performance into a much more conventional, un-stylised exploration of the body.

And they stop scowling. I guess they're whole again, now.

And then they get on the floor and roll into the audience's legs. Quite hard, actually. My boyfriend was slightly hurt.

And... okay. I'm getting a sense of a thesis of sorts from this: this idea of a meditative process wherein all the past choreography of your life comes coursing back through your body, only your lower half at first, but then your top half gets freed and you're able to exorcise that energy, perhaps. But I'm wary of the neat, again, perhaps gimmicky way this ties up thematically in the end, just as The Hot One Hundred Choreographers did.

I can appreciate this aesthetically (and in terms of practice - how do you get your dancers to synchronise their moods in such a free environment?) , but in terms of ideas? I dunno.

Things may become clearer today at  Duarte's talk, at noon!