In Conversation with Daniel Buren Daniel Buren's the guy behind the Cabanons show, and he's a mega-famous conceptual artist from France. But let’s be real here: this was not a conversation. It wasn’t even a very good talk. It was just Buren giving us a slideshow of his works, from 1965-2015.

Daniel Buren: I will connect you with time roughly connecting with Singapore’s birthday.

So M. Buren’s signature motif is alternating stripes: white and coloured, each of a thickness of 8.7cm. He started off making canvas paintings of them in ’65...

And moved on to doing them in public, on billboards and things, taking back public space Banksy-style. 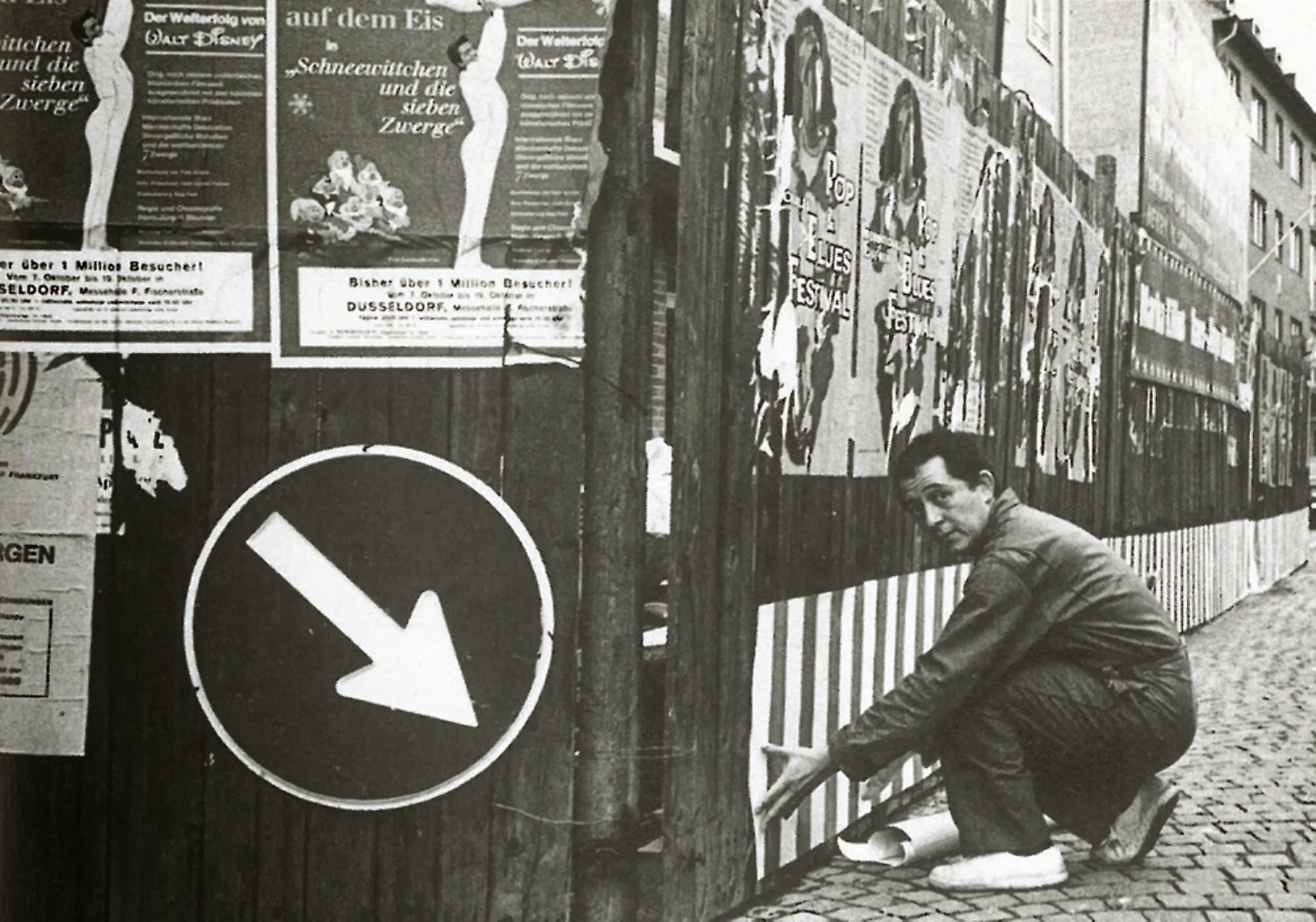 Buren: I found it was more secure to do it during the day. I guess because no-one thought I would do that without permission. The guy even did it in the city of Bern when all his friends were invited for an exhibition with the theme of “freedom”.

Buren: And then unfortunately I was trapped by the police, so I finished the show in jail.

He did get invites to do stuff in museums, though – even made a massive wall hanging in the Guggenheim to be shown with Sol DeWitt and Richard Serra, though it was pulled at the last minute (he used the word “censored”, but I really can’t figure why).

But yeah, throughout the '60s and ‘70s he was all about stripes, stripes, stripes: stripes on walls, stripes hanging from a clothesline, stripes presented by hand by gallery directors, stripes appearing mysteriously on TV news sets…

Can you tell I have some resentment towards Western minimalist abstraction? I do, you know. I really do.

But then he began doing architectural things that were actually cool: 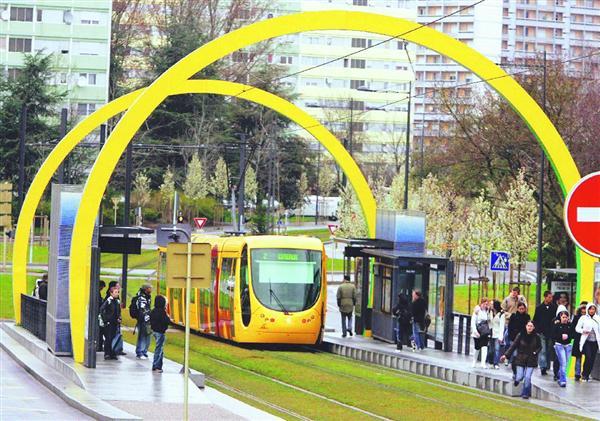 ... and you can see he's moved from concentrating on stripes to bringing about a sense of play with colour. Which I approve of!

I had to leave around this point because I realised I'd lost my whiteboard marker and had to buy a new one from Popular before Cabanons. No use. Did anyone else know that Popular at Bras Basah closes at 7? >:(