From the blogfather of Singapore, the mrbrown show is beloved for its biting satire and quintessentially Singaporean humour. After twenty years of coming to you via the Internet, catch mrbrown in a never-seen-before concert at SIFA v2.020, as the comedian launches his debut music album.

Directed by music producer James Lye and backed by a rollicking live band, mrbrown will take the stage to sing and act together with his favourite collaborators, blogger Mr Miyagi and local poet Marc Nair, in the mrbrown show LIVE!

Some of mrbrown’s classic podcasts will be re-imagined as skits, and be sure to expect some brand new material. You’ll even get to join in and create content with mrbrown as he goes ‘live’ in this concert. 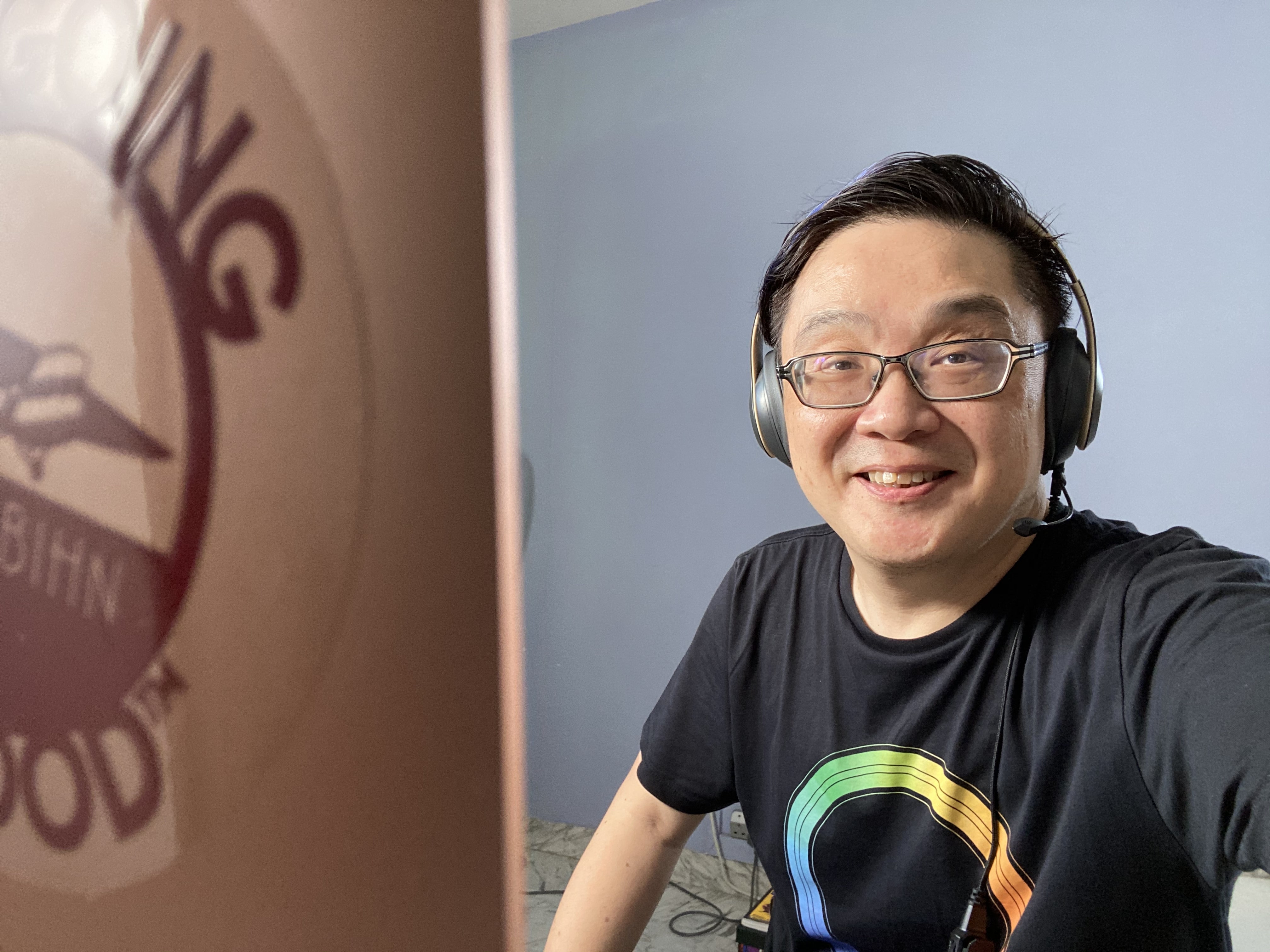 mrbrown (Lee Kin Mun) is the Blogfather of Singapore and the accidental author of mrbrown.com, who has been documenting the dysfunctional side of Singapore life since 1997.

He is known for his humorous yet biting socio-political commentary on Singapore, and satirical sketches on current events which feature a host of quirky characters, like Kim Huat, Singapore’s Number One Fan. He also produces the popular podcast “the mrbrown show”.

mrbrown is husband to the long-suffering mrsbrown, and is the Papa of Faith, Isaac & Joy. His firstborn, Faith, has autism.

Besides being a satirist, writer, podcaster, and maker of silly videos, he is also an avid traveler and photographer. He loves gadgets, film cameras, bicycles, and long walks on the beach. 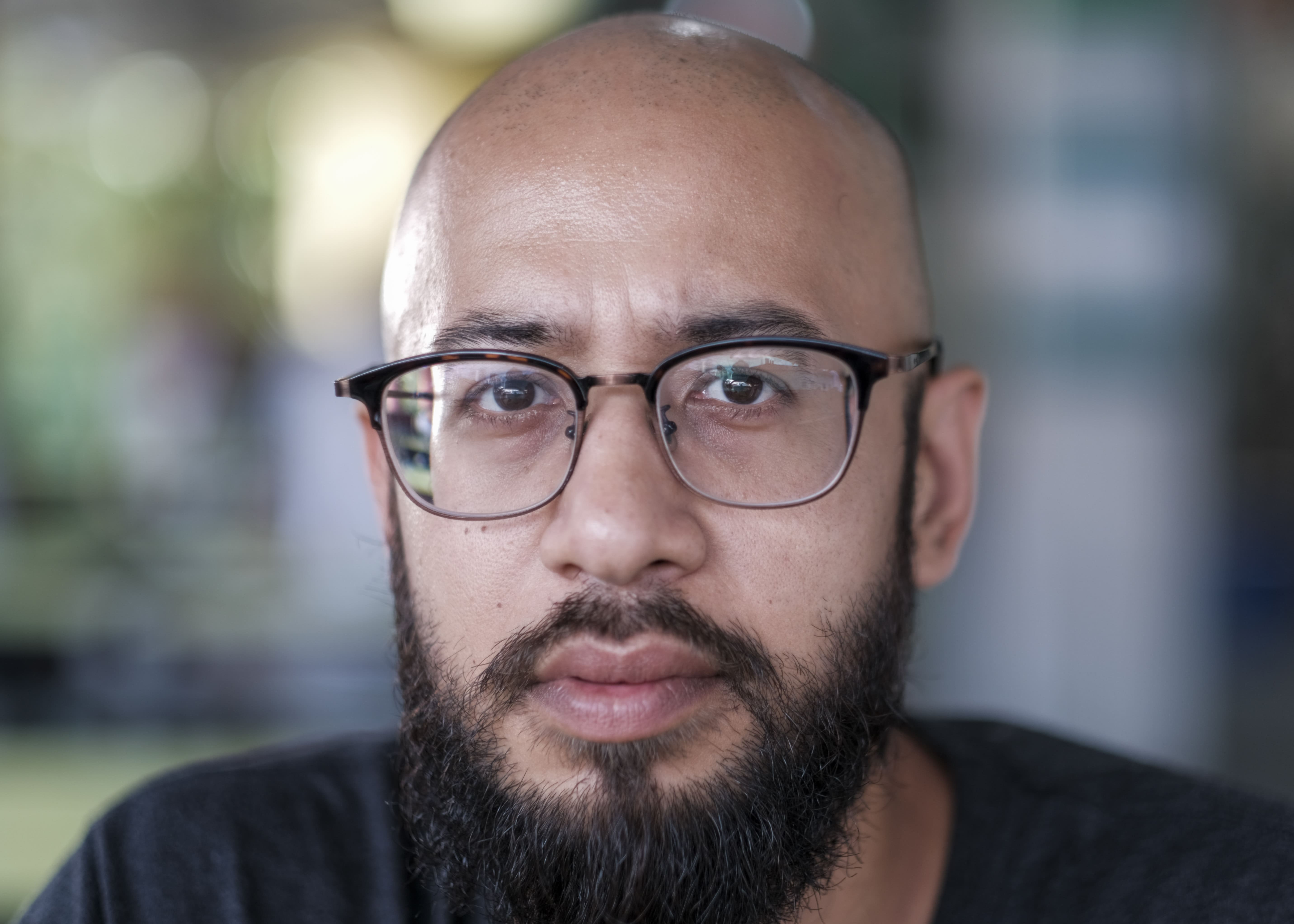 Marc Nair is a poet and photographer who works at the intersection of various art forms. He is currently pursuing projects that involve photography, movement and creative non-fiction. His work revolves around the ironies and idiosyncrasies of everyday life.

Marc is a recipient of the 2016 Young Artist Award. He has performed spoken word in solo and group performances for fifteen years in more than ten countries and has represented Singapore in international poetry slam competitions. Marc has published six solo volumes of poetry and has released another four books in collaboration with visual artists, photographers and graphic artists. His latest collection of poetry is Sightlines. Marc is the co-founder of Mackerel, a culture magazine. He has released two spoken word albums with his band, Neon and Wonder, and has been working with Lee Kin Mun, aka mrbrown, on the mrbrown show for over fifteen years, writing satirical audio and video sketches and songs. He is a PhD candidate at RMIT University. 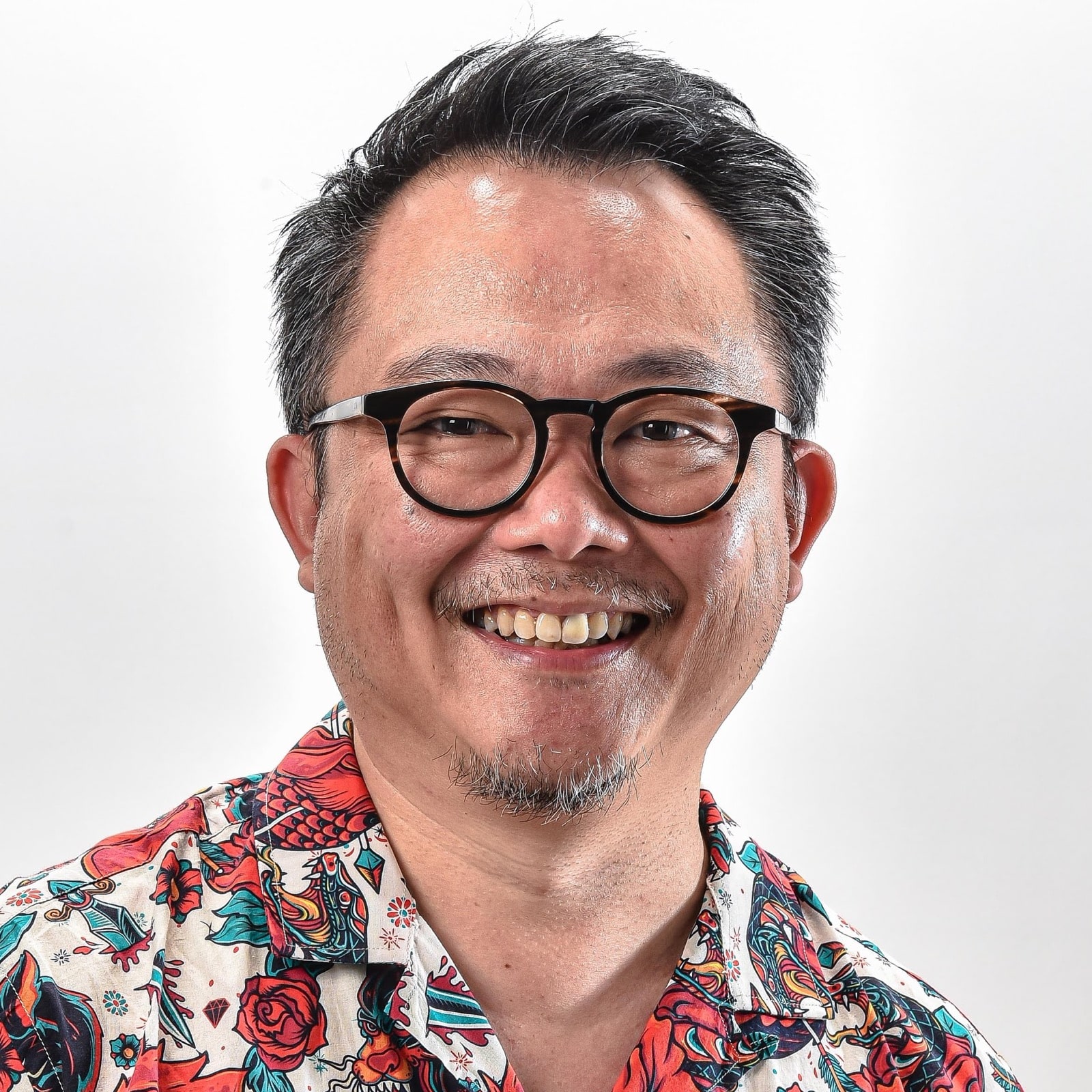 Benjamin has been writing comedy since his parents asked him one day if he was “trying to be funny is it?” He has since written over 30 stage productions, one comic book, many television and audio skits.

He is proud to be a founding cast member of the mrbrown show, (and an even prouder of being the lead contributor to its library of outtakes).

Measures will be taken to ensure the health and safety of all patrons at KC Arts Centre.

This includes wearing a mask at all times for both staff and patrons, temperature taking, TraceTogether check-in and observance of social distancing around the theatre. For more information please refer to the section on Important Safety Measures.

KC Arts Centre – Home of SRT is SG Clean certified. The cleaning and disinfection of the theatre will take place before and after all performances, including coating of the Theatre with Antimicrobial Shield.

Please also be reminded to bring along your smart device for QR code scanning and e-ticket verification.